Homely Hughesdale house sold to the renters next door by Hughesdale sales agents Jin Ling and Matt Hurlston, with an exemplary outcome.

With many schools in Hughesdale such as Hughesdale Primary School, St Anargiri Greek Orthodox College, Sacred Heart Girls’ College, as well as both Caulfield and Clayton Campus for Monash University, Fintonia Streets is in prime location for families as schools are only a short stroll away and an abundance of amenities around the corner including the local shops on Kangaroo Road, Oakleigh Shopping Centre as well as Melbourne’s Fashion Capital, Chadstone. Easy access to Melbourne’s CBD and beyond is only 1.3km in Hughesdale Station.

This Hughesdale haven has everything you need from the wide hallways to its high impressive ceilings. With four bedrooms including built-in-wardrobes and two contemporary bathrooms, this Hughesdale property executes perfectly on all the finer details. This continues into the subway tiled kitchen where you have contemporary appliances and a spacious dining area. This 613m2 Hughesdale home also has a luscious backyard filled with lots of greenery as well as undercover alfresco area perfect for entertaining. 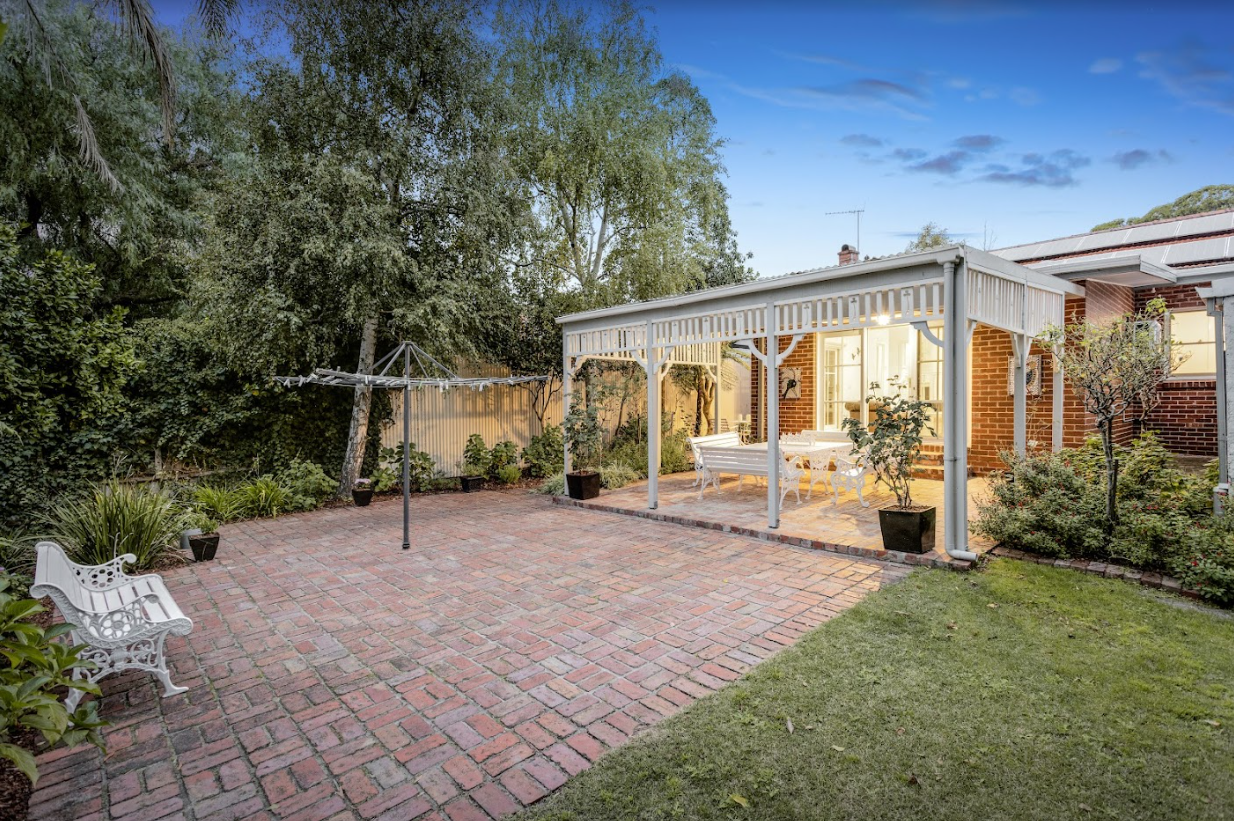 Hughesdale family home specialist Jin Ling of Ray White Carnegie achieved an outstanding result, given the current market conditions, at auction on 4 June 2022. Jin worked closely with the sellers John and Tina in orchestrating a marketing plan and auction campaign that delivered more than 80 groups through the seven open for inspections, 6,400 views on Realestate.com.au and finally resulted in a competitive auction day with 3 active bidders. Jin and Matt illustrate the hard work and effort put into the four week campaign with an outstanding outcome for their client. This Hughesdale property went under the hammer for $1.63M to the renters living next door, as also mentioned in the Herald Sun (see link below to the article).

The sale of 13 Fintonia Street in Hughesdale was a heartfelt moment between neighbours as well as with the sales agents from Ray White Carnegie.

Back to all news
Up to Date