Malvern East is a friendly, leafy suburb approximately 12 km south-east of Melbourne’s CBD, located within the City of Stonnington local government area. Malvern East had a recorded population of 21,707 at the 2016 Census.

Malvern East is conveniently located close to the Bayside area, making those hot summer days something to look forward to with the beach in your back pocket. A dream for some, Chadstone Shopping Centre is also minutes away by car, with anything you could need or want within reach. It’s also a perfect place to take yourself for a spot of shopping, or the kids for a trip to the movies or to Legoland. Speaking of the kids, Malvern East has terrific access to a number of great local schools. 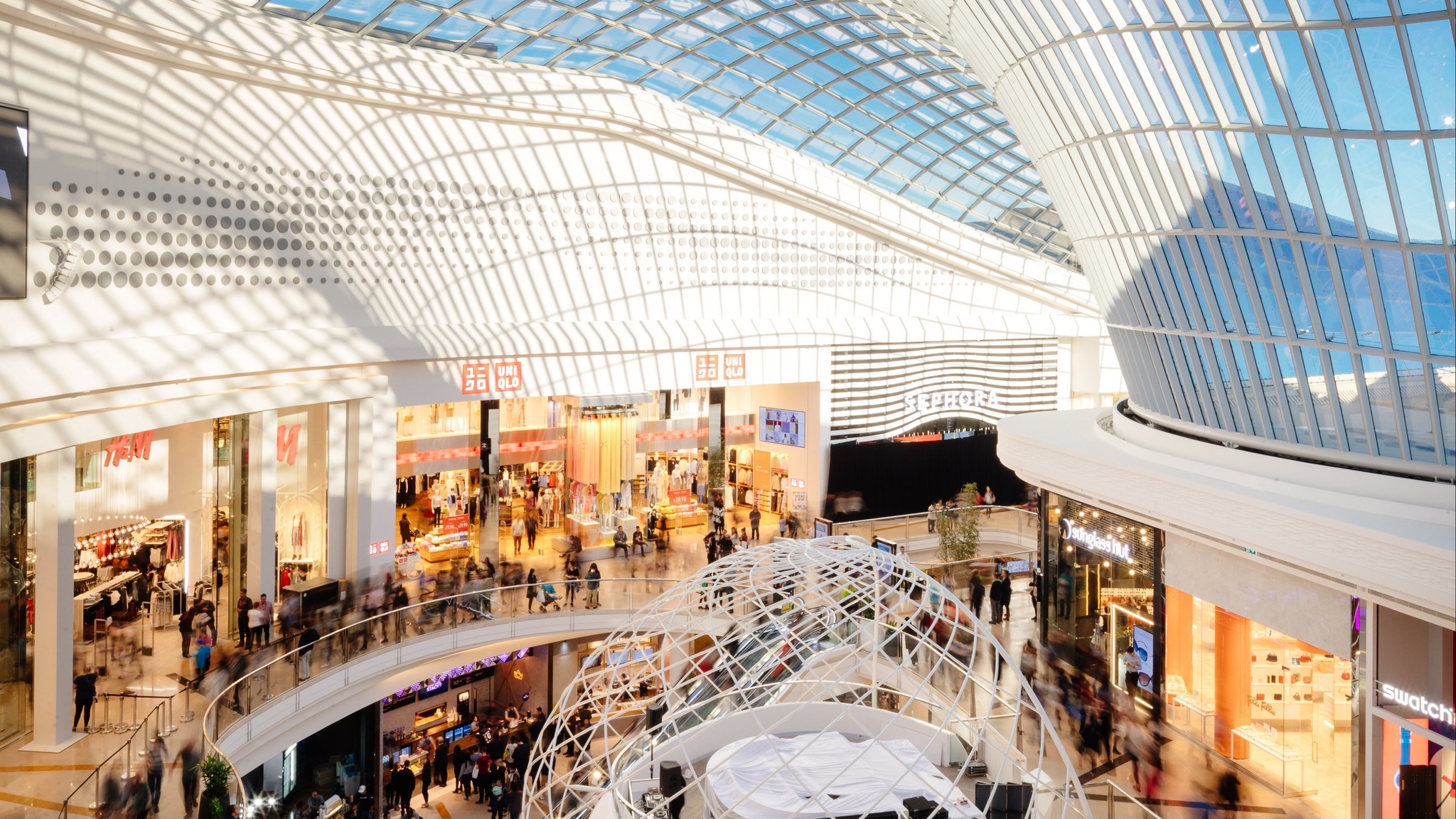 If you fancy yourself a bit of a foodie, Malvern East is central to an abundance of local restaurants and eateries (available on delivery on those nights when eating in is preferred), with every preference in cuisine available to you.

Malvern East has a number of popular parks and gardens, the most notable of which are Hedgeley Dene Gardens, Central Park and the Urban Forest Reserve.

Malvern East is serviced by Darling, East Malvern and Holmesglen railway stations, all on the Glen Waverley line, Caulfield and Malvern railway stations on the Frankston line, Cranbourne line and Pakenham line and the numbers 3 and 5 tram routes. The Melbourne bus routes 612, 623, 624, and 626 also services the area. The suburb is also serviced by the community bike path along Gardiners Creek, which joins and is an integral part, of the Greater Melbourne network of bike paths. 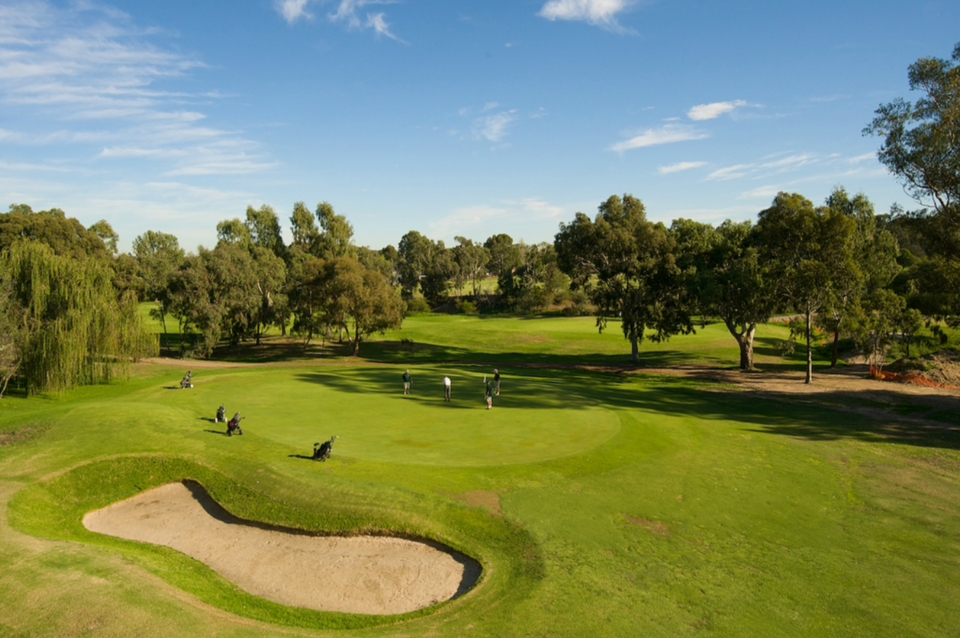 Ripe for renovation or the perfect site for a new home (STCA) this property boasts a generous allotment of 600m2 approximately – 16m frontage. If you would like a free property appraisal for your home or investment property, contact Ray White Carnegie on (03) 9571 6777.